A special commemoration event to mark the 150 years of Blackbirding took place on the 28th of July, which involved the Prime Minister, and other eminent figures and MPs, and to which Further Arts had a key role in producing the documentation of the event – our youth media team in Port Vila is currently developing a final production for the purpose of educating people of this significant history. Blackbirding is the term used to describe the process initiated in the mid-1800s whereby tens of thousands of New Hebrideans (Vanuatu was known as New Hebrides prior to Independence in 1980) were coerced onto ships heading to Australia, New Caledonia and Fiji to work in the sugar cane fields. Many of these people died, and few were repatriated marking a dark time for Vanuatu’s history. 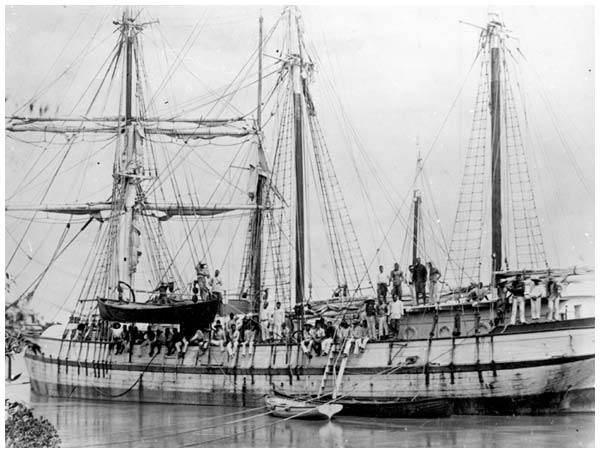