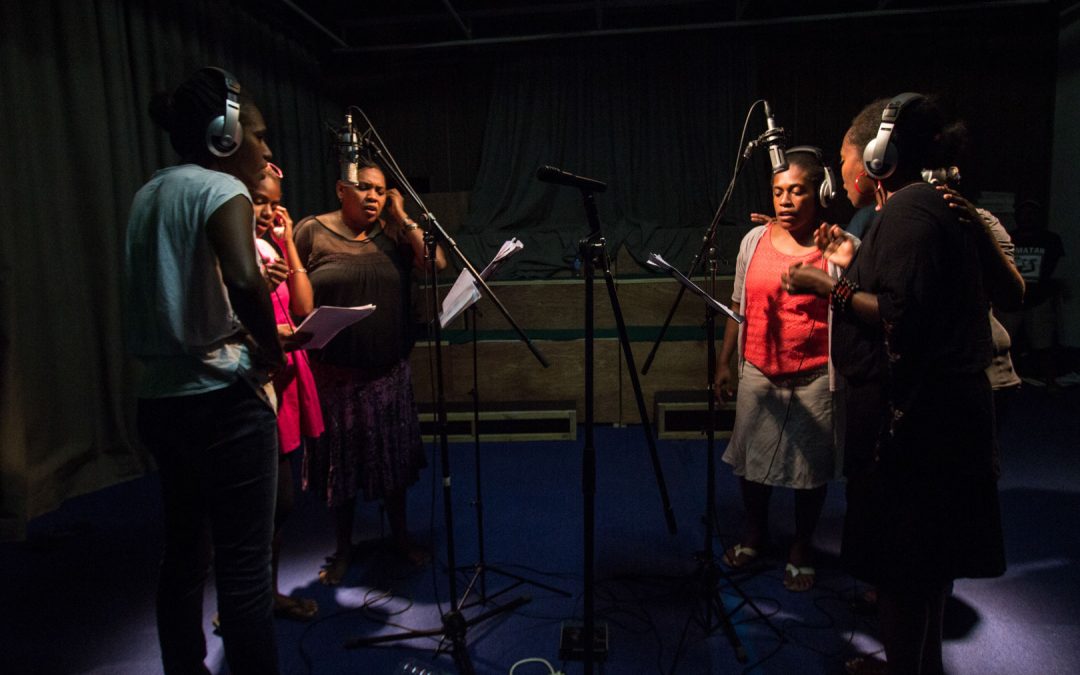 In 2010, Further Arts and Fest’Napuan initiated the Women in Music Project. For the first time ever, Fest’Napuan had an official “theme”. In acknowledging the gender imbalance in the industry, the organisers decided to theme the event as Women in Music to encourage greater participation by young women and to provide a safe and attractive atmosphere to facilitate this.

The WIM Committee was made up entirely of women. Further, the WIM Committee formed the founding board for the establishment of the Pacific Women’s Musik Alliance which is the agent for fundraising through international donors. As part of this project, WIM was engaged in: