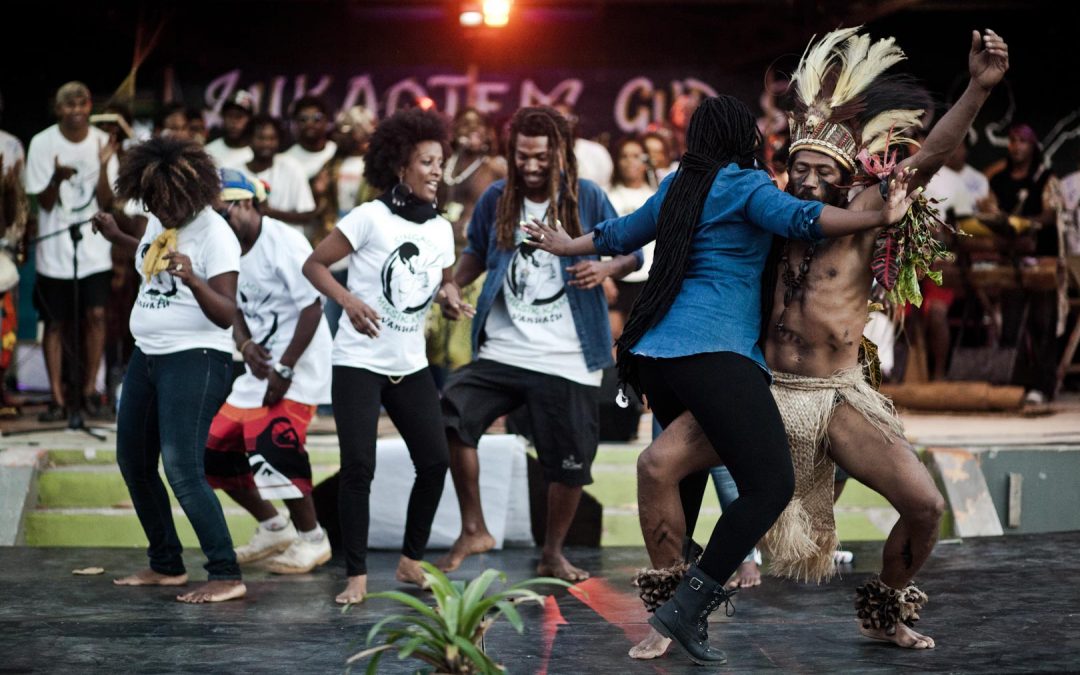 The project linked FA with COSV which is an Indigenous solidarity organization based in Italy with a history of projects in Africa. The African partner to this project is based in Mozambique, Music Crossroads. The project facilitated exchange and development between traditional musicians and festival organizers in Mozambique and Vanuatu, including through collaborative performances at four major festivals, and artist-in-residence exchange programs.

The project aimed to favour the strengthening of the music industry as a tool of poverty reduction in the ACP countries. It reinforced the creation and the production of music goods and services in Mozambique and Vanuatu, in the perspective of a South-South cooperation and networking amongst regional and European artistic contexts through an integrated approach with distribution circuits.

In recognition of the project by ACP EU, two of the musicians (one from Mozambique, one from Vanuatu) were invited to present a collaborative performance at the European Development Days (EDD) event in Brussels in 2017.