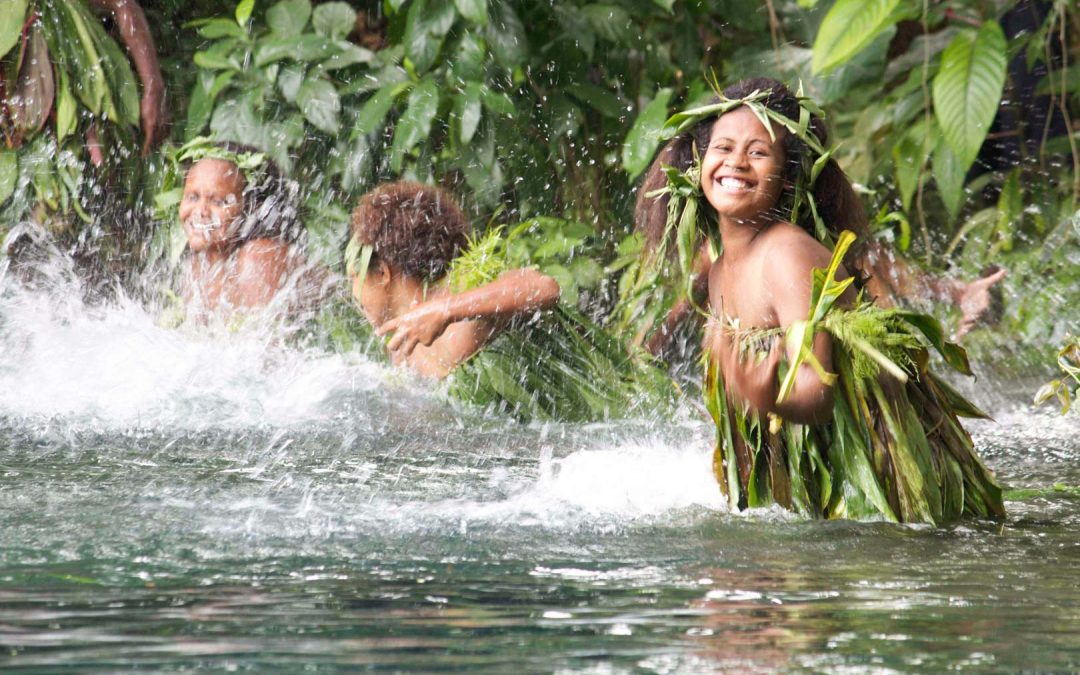 The Vanuatu Women’s Water Music film has been screened on television in Vanuatu, and also at a range of festivals and events around the world including at: