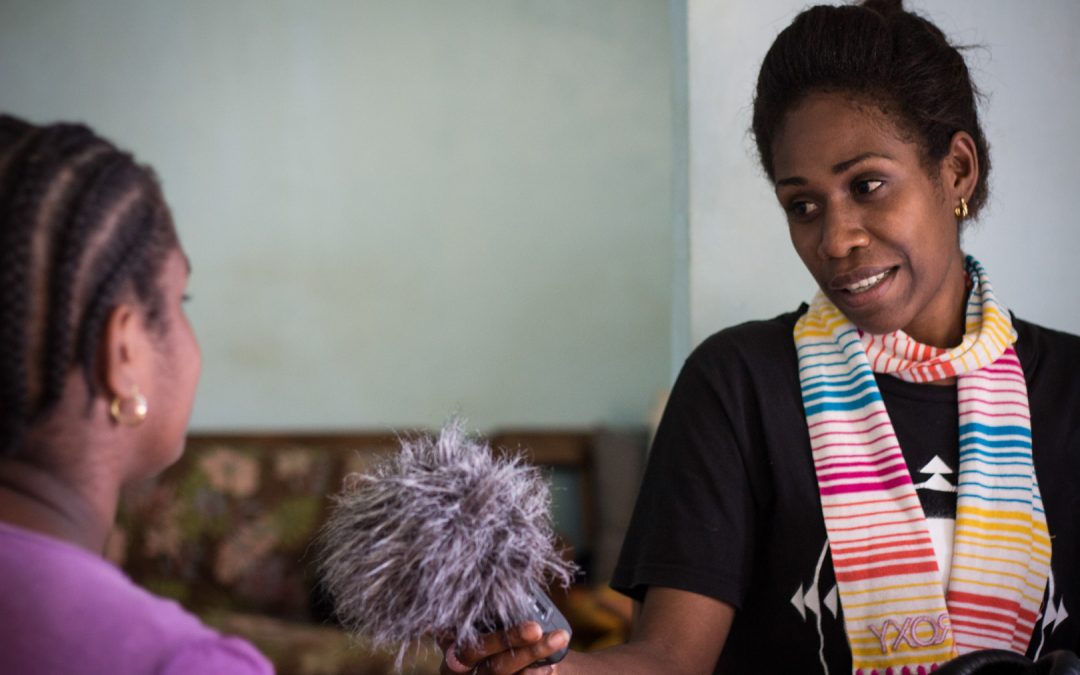 This project provided organizational support for FA and the other partners: Fest’Napuan, Canal Studio/Lukaotem Gud Santo Festival, and Youth Against Corruption Vanuatu. The project had a strong focus on grassroots media and provided pathways for peoples’ voices to be broadcast on TV through the community-access KAM TV channel. The project utilised a number of existing advocacy, media and research networks, by linking with key organisations with which Further Arts has strong associations, to support nascent youth associations that have arisen in part out of previous projects that we have implemented over the previous ten years. The project supported the development of these associations in building their skills and practical capacity in organisation, and in the literacy and skills needed to participate more fully and effectively in policy processes.