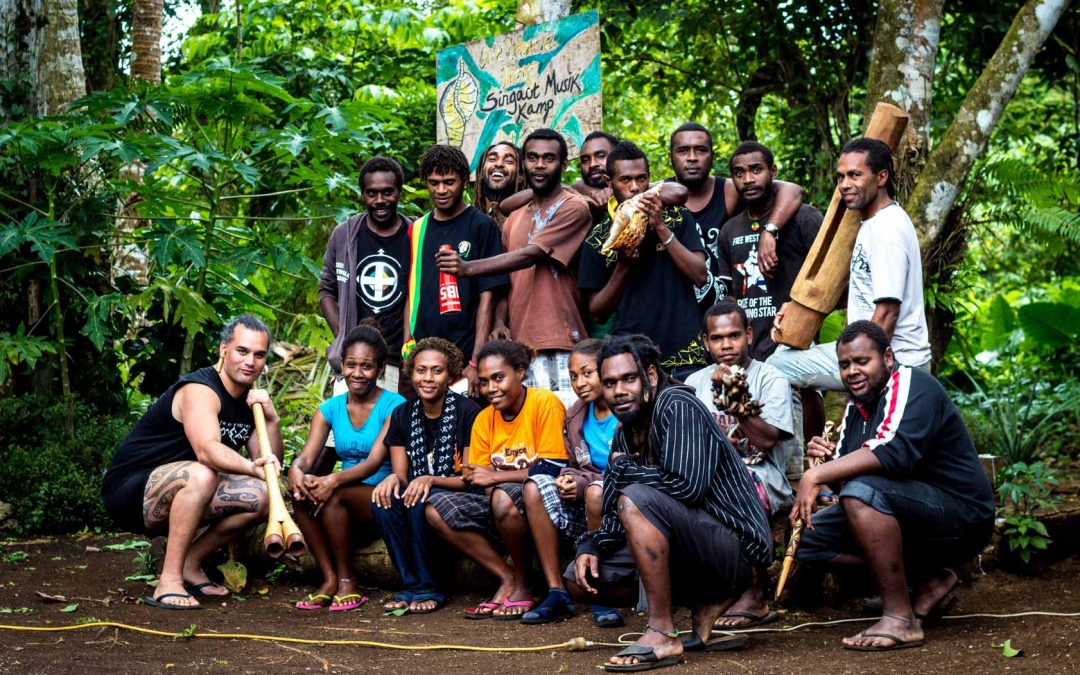 To support the Traditional Entertainment and Kastom Support (TEKS) Unit in Santo, Vanuatu, to build a strong foundation to undertake its key activities in the field of traditional knowledge and wisdom transfer, and cultural development.  TEKS Unit is a grassroots indigenous-led movement initially driven by the work of Canal Studio and the Lukaotem Gud Santo Festival (LGSF) in Luganville, Santo, the second largest music and cultural festival in Vanuatu, as a creative hub for cultural promotion and development.  TEKS was set up to provide more support to kastom performance groups in northern Vanuatu.  It has received seed funding and administrative support from Further Arts since early 2012.  TEKS Unit uses alternative locally-based approaches to cultural resource management through the promotion and preservation of important traditional wisdom practices including dances, music, songs, and stories, and connecting these with contemporary music and dance; and traditional artistic creations such as carving, weaving, painting, drawing and fabric art.

Major projects of the TEKS Program since 2013:

This program is committed to building a strong foundation for participatory grassroots cultural development in Vanuatu by providing the opportunity for Indigenous people to develop and exhibit their practices in respect of customary land and values.